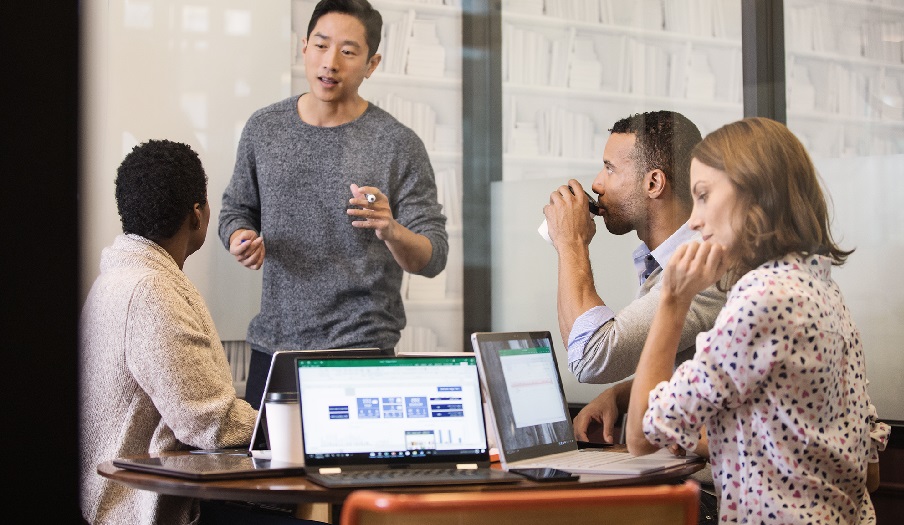 New Zealand is one of the developed countries and they are at the most top position in technological advancement. The country has a population of nearly 5 million people; the country is regularly punching above its weight when it comes to producing several star tech companies. The software companies in New Zealand plays a huge part in the economic future of New Zealand.

Here are some of the software companies in NZ mentioned as follows:

The animation research limited is one of the giant technology company, it is simply known as ARL, and it is one of New Zealand’s pioneer tech innovators. The company was started before 30 years, they are very advanced in technology. The company’s virtual eye technology and the artificial intelligence which tracks the flight of moving objects, and it is used across the TV SYFTsporting events, from the cricket to the golf shot. This company was founded by Ian Taylor, a former media executive, and TV host. 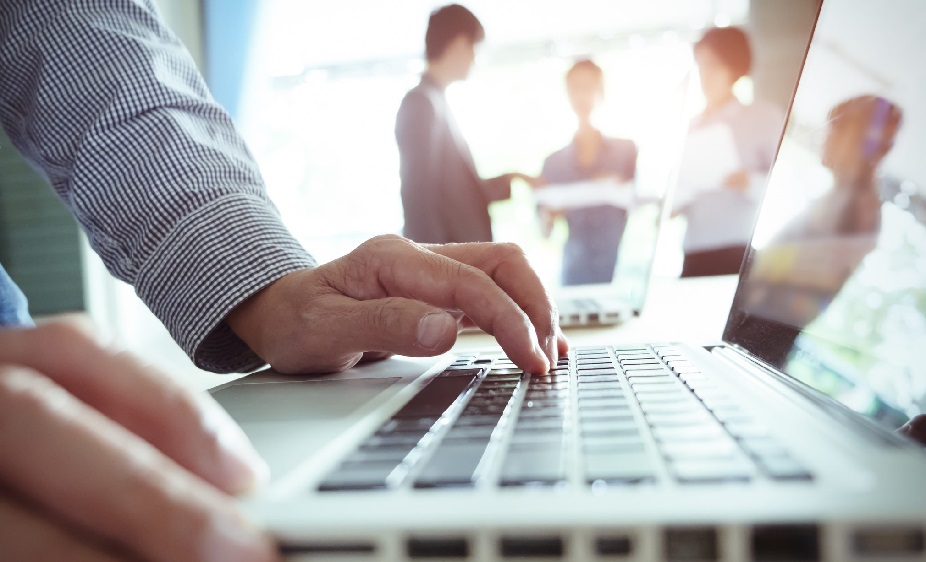 The Syft is the Christ church-based is one of IT companies, their unique technology is used to detect the organic compounds that are present in the food processing, vehicle testing, medicine, and health monitoring. The technology of this business extends from the vehicle emission to the beer flavouring. The Syft is also used to analyse the aroma of coffee. The company founded in 2002 and it is slowly developed.

The Vend is the retail technology company they help the small to medium retailer company to manage their business. They even help in tasks like sales management, inventory management, and invented payments. Software developer Vaughan Roswell has founded this business of 2010.

Timely is one of the most popular companies in New Zealand. This company has the appointment scheduling application it is mainly used by the business peoples, it will help you in the wellbeing of the industry, and now it has gone worldwide, they are started working with the customers over the 95 countries. 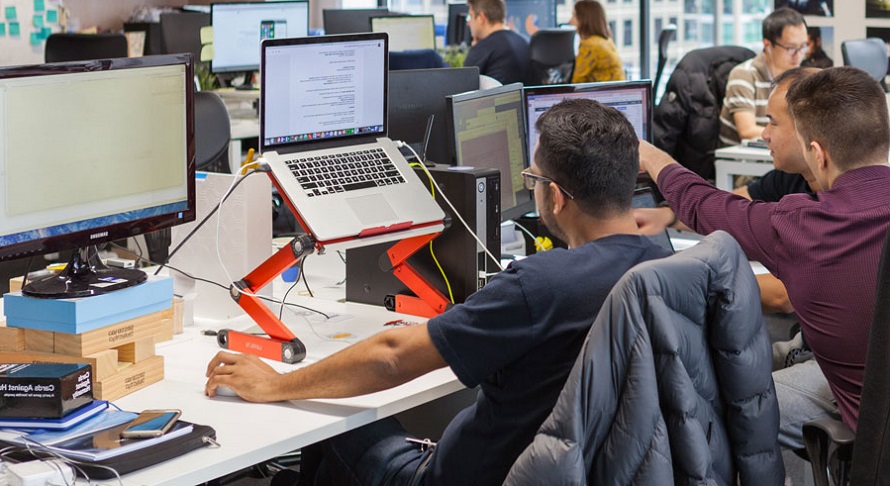 The soul machines are one of the best artificial intelligence company that has been the fastest-growing company in New Zealand. This company founded just three years back. They made the waves in the technological world with the hyper-realistic digital avatars.

These are some of the top IT NZ companies to work for the development of the country and which supports the economic criteria of the country.