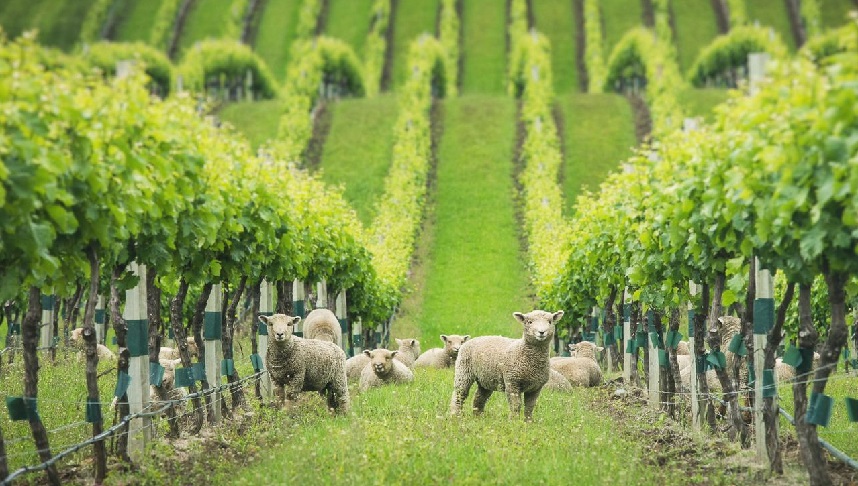 Here are some of the stunning creation that proves New Zealand is famous for, they are as follows:

In recent days, most of the youngsters are eager to try this one in their lifetime. With some of the amazing views to cascade into, there is no surprise that New Zealanders will be the first to come up with this extreme sport. Today bungee jumping off New Zealand is one of the bucket list items for every adventurer. 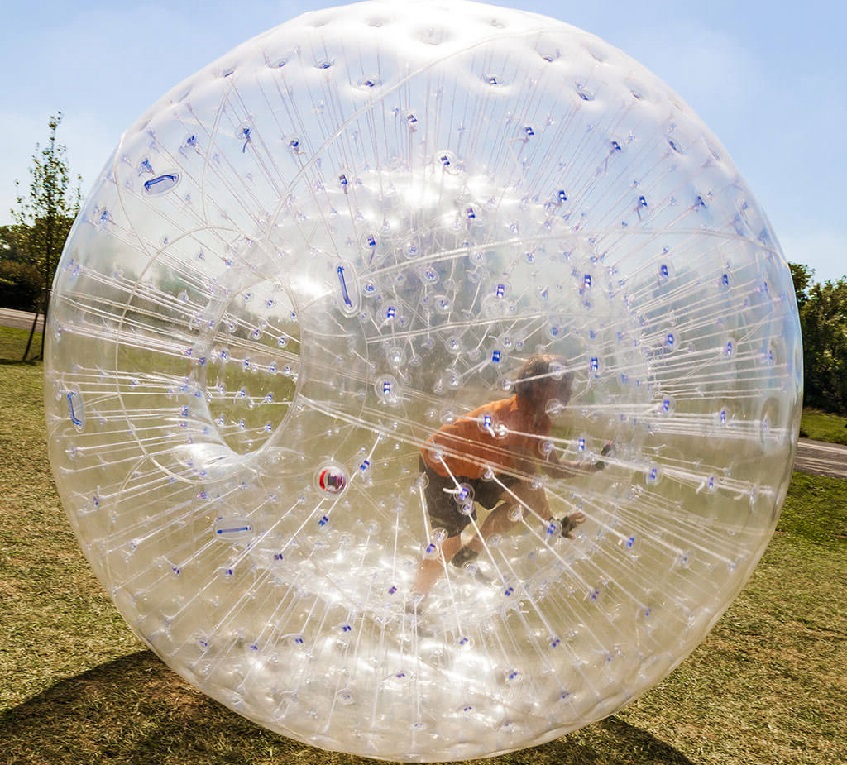 The New Zealand athlete and the coach Arthur Lydiard widely credited as being the person who made it popularised as a way to increase the stamina of the body and they help to improve the fitness of the body.

In the small garage, Glenn Neal Martin has started the project of making the jet pack. After the countless failure, the dream of martin came true in 1998. The Martin’s jet pack was named one of top time magazine’s for the best inventions for 2010. This is one of the best inventions made by the New Zealand inventor.

The kiwi brothers and the Andrew Akers are partnered together to create the most adventures experience for the world; the Zorb, this is said to be the kiwi inventions. This an idea for making the giant plastic ball, this is well-known to whiz down from the hills at the speed of 50 kilometres per hour, and these innovative brothers find a way to walk on the water. These experiences, which thrill the seekers who are strapped into the hollow spheres, this proven so popular that the Zorb is now, an international franchise in its own right. 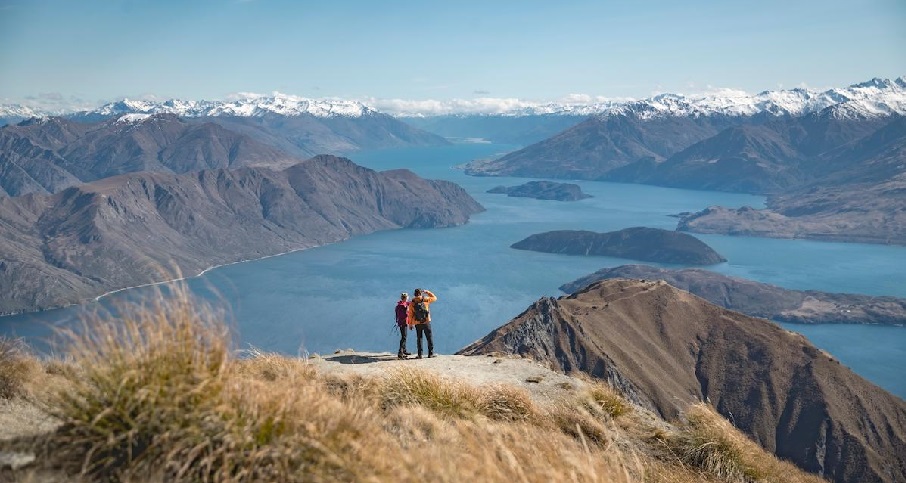 Hobbiton is one of the heavenly places where you can enjoy yourself. The film director Peter Jackson, emphasizes the beauty of his land and urge the whole world to visit it.

New Zealand was a dream destination for most people. These are some of the NZ inventions by the New Zealanders make use of this article to grab knowledge on it.